Me vs the Bats! 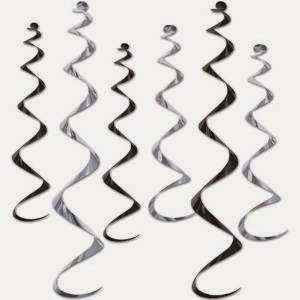 In the Yucatan bats can be both a hindrance and a blessing. According to Yucatan Wildlife there are more than 50 varieties of bats in the Yucatan. Many of them were leaving the evidence of their existence on my freshly painted walls. Now bats are worthwhile to have here as they can help with mosquito control. Mosquitoes can spread Dengue fever as well as the new Chikungunya mosquito born disease. So what was needed to do was to control the bat poop on my walls in the least harmful to the bats way. So what to do?

My property manager told us that the bat ultrasonic devices was being used by many homes in the Yucatan. However all the research that I did on Amazon as well as other places said that they did not work at all and don't waste your money on them. Bat nets were recommended but would not only have been expensive as I would need many, but unsightly too. I didn't want to hang mesh bags of mothballs around. I only wanted the bats to stop pooping on the walls of the paseo and casita.
So I next called one of the universities and talked to a bat expert. He told me that Mylar or metallic ribbon hung from the ceilings of the walkways should repel the bats from flying through the arches, and leaving behind...well you know....poop or as he called it guano.
To me that sounded simple ...and cheap enough. So I went into my Christmas decorations and pulled about some metallic streamers as well as stopped at a party supply store and purchased some metallic whirligig streamers (about US 5.00). Carlos and I borrowed a ladder and up they went. I think they look rather festive! 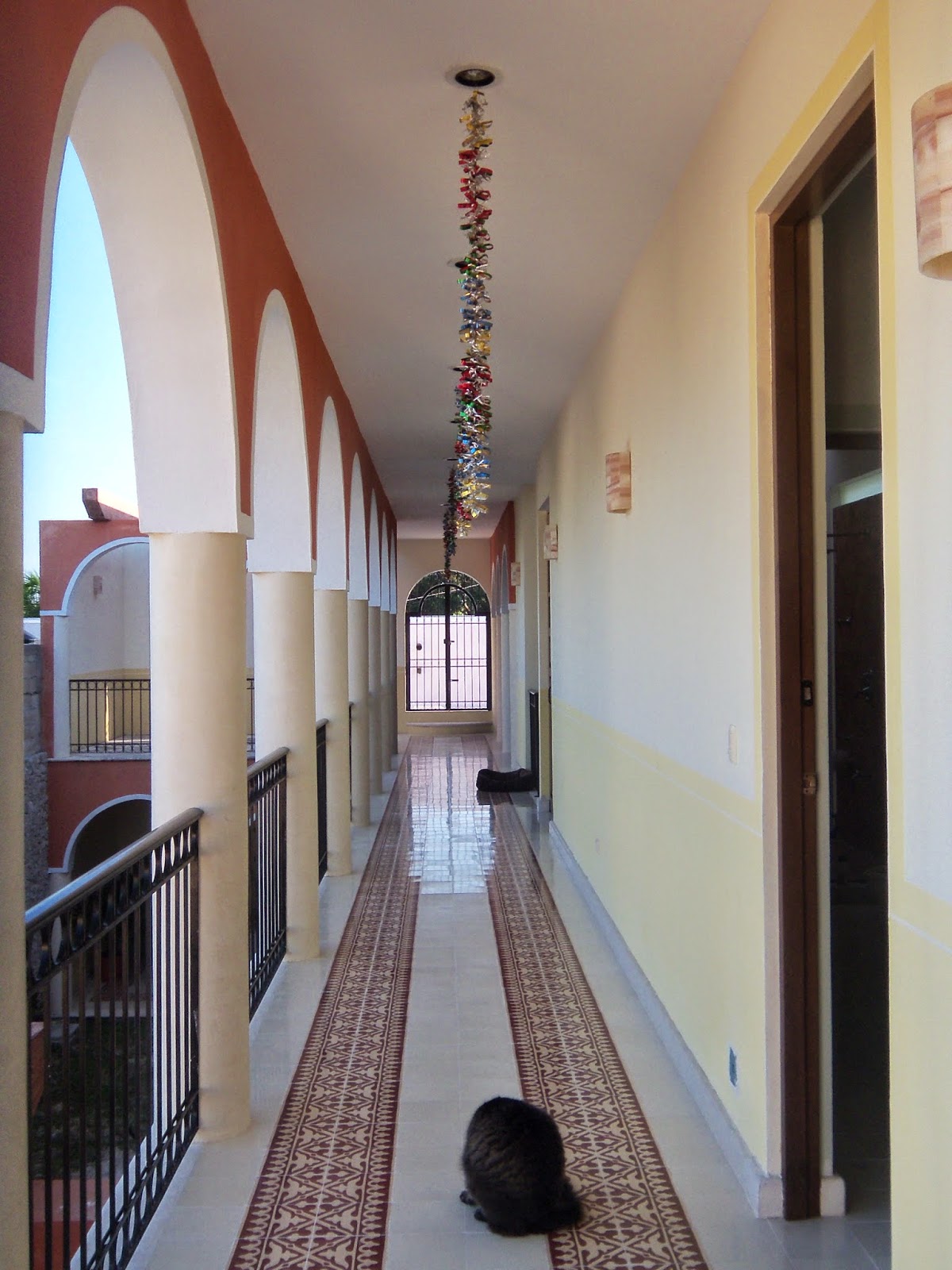 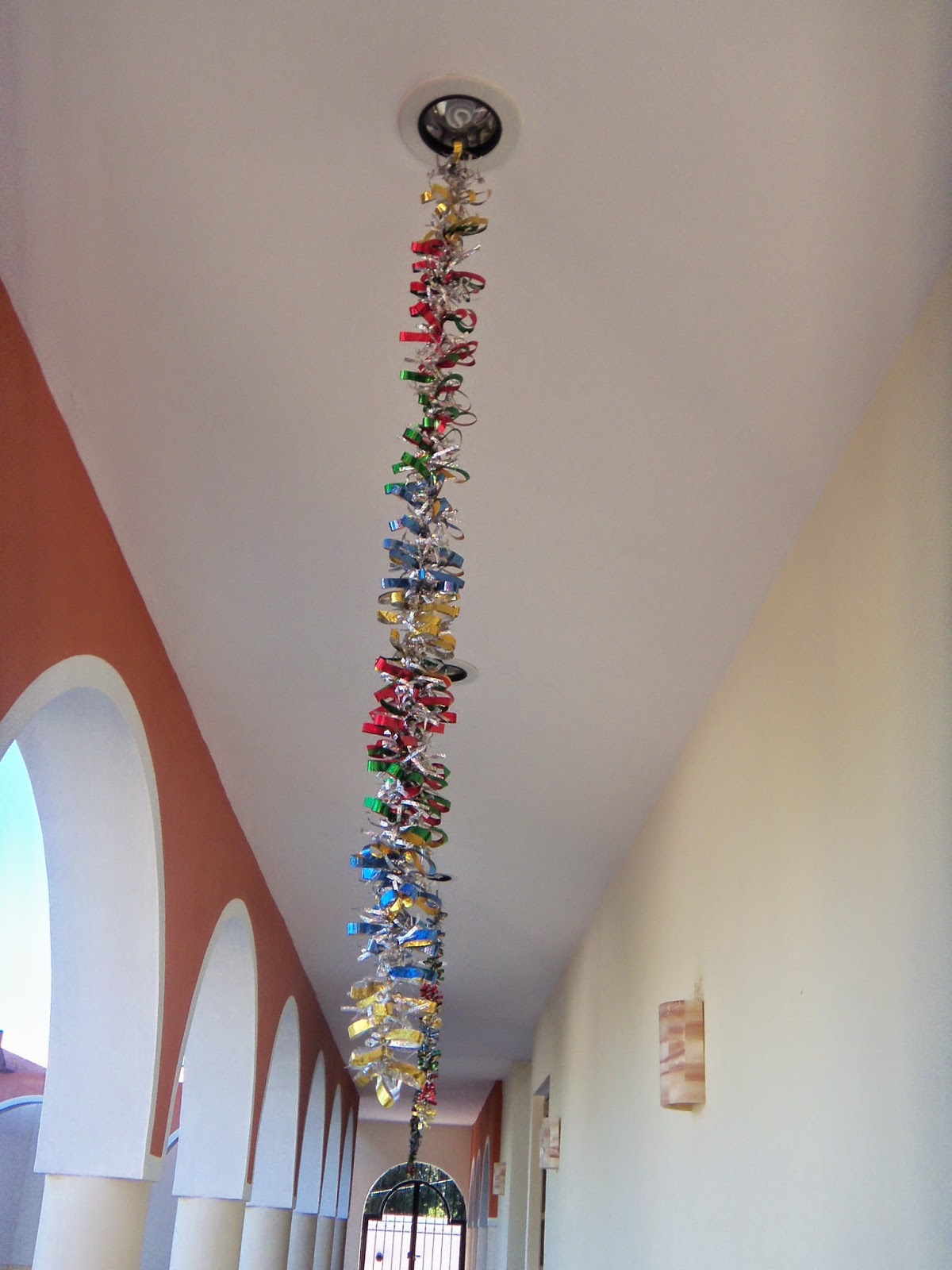 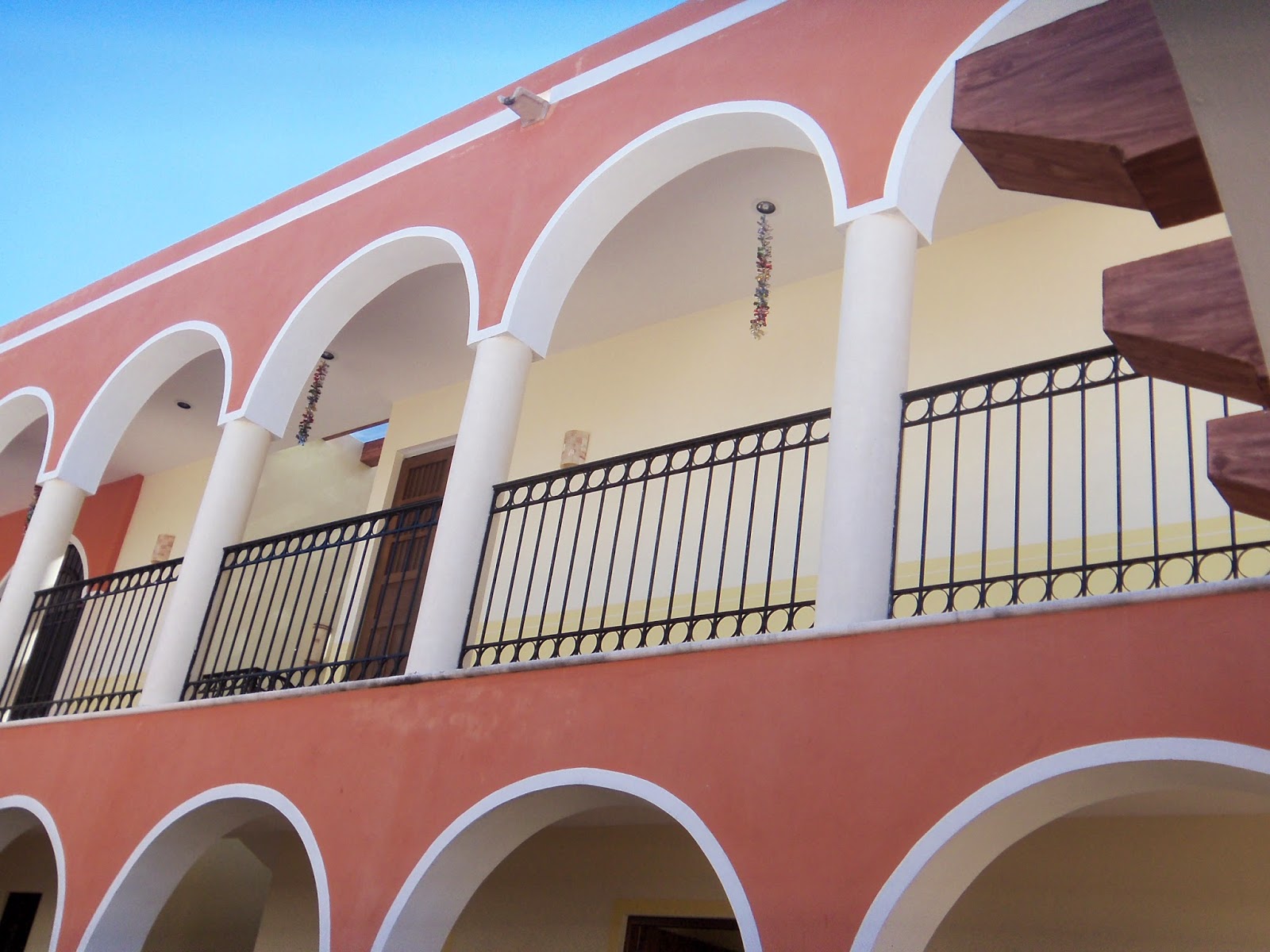 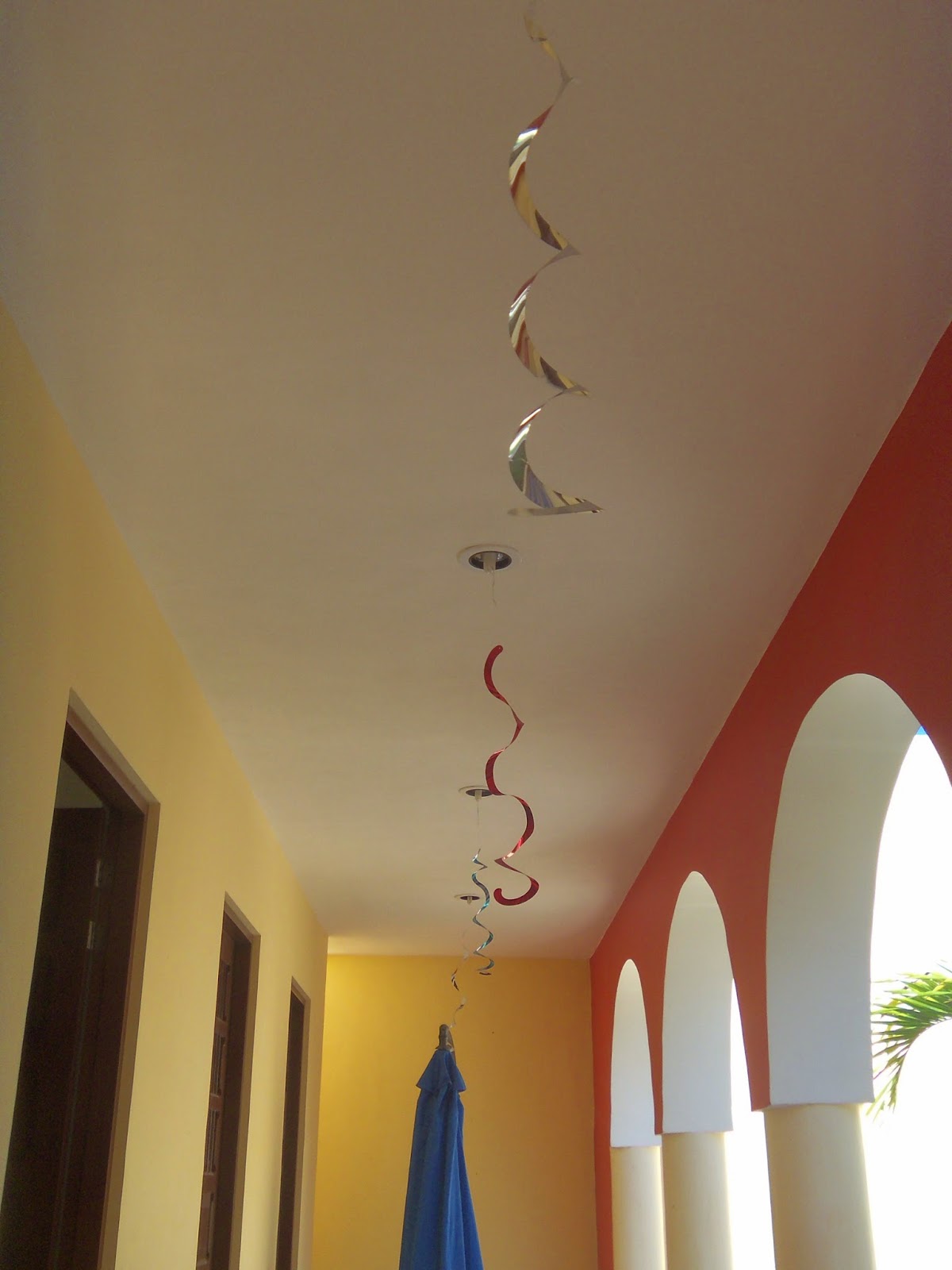 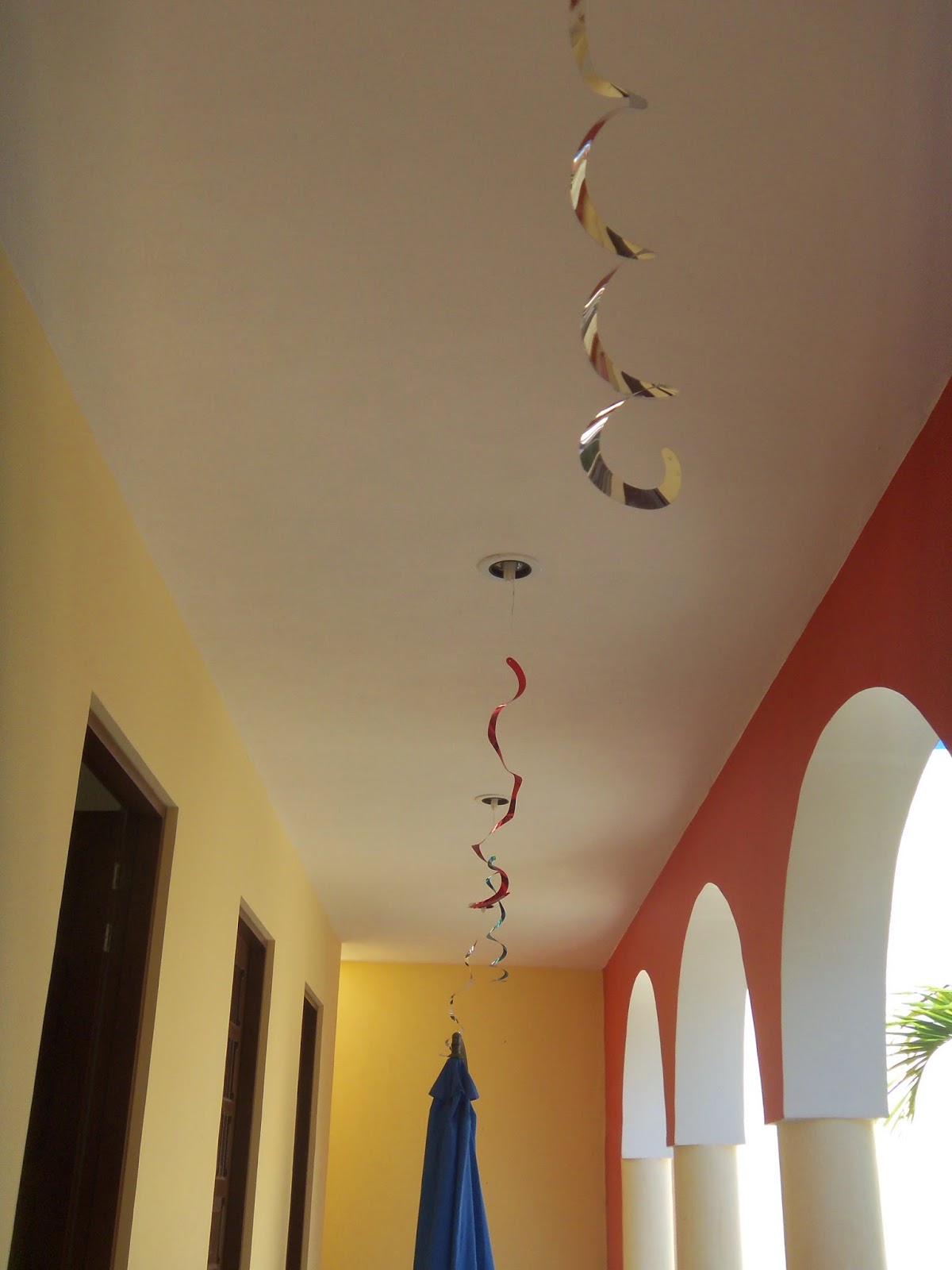 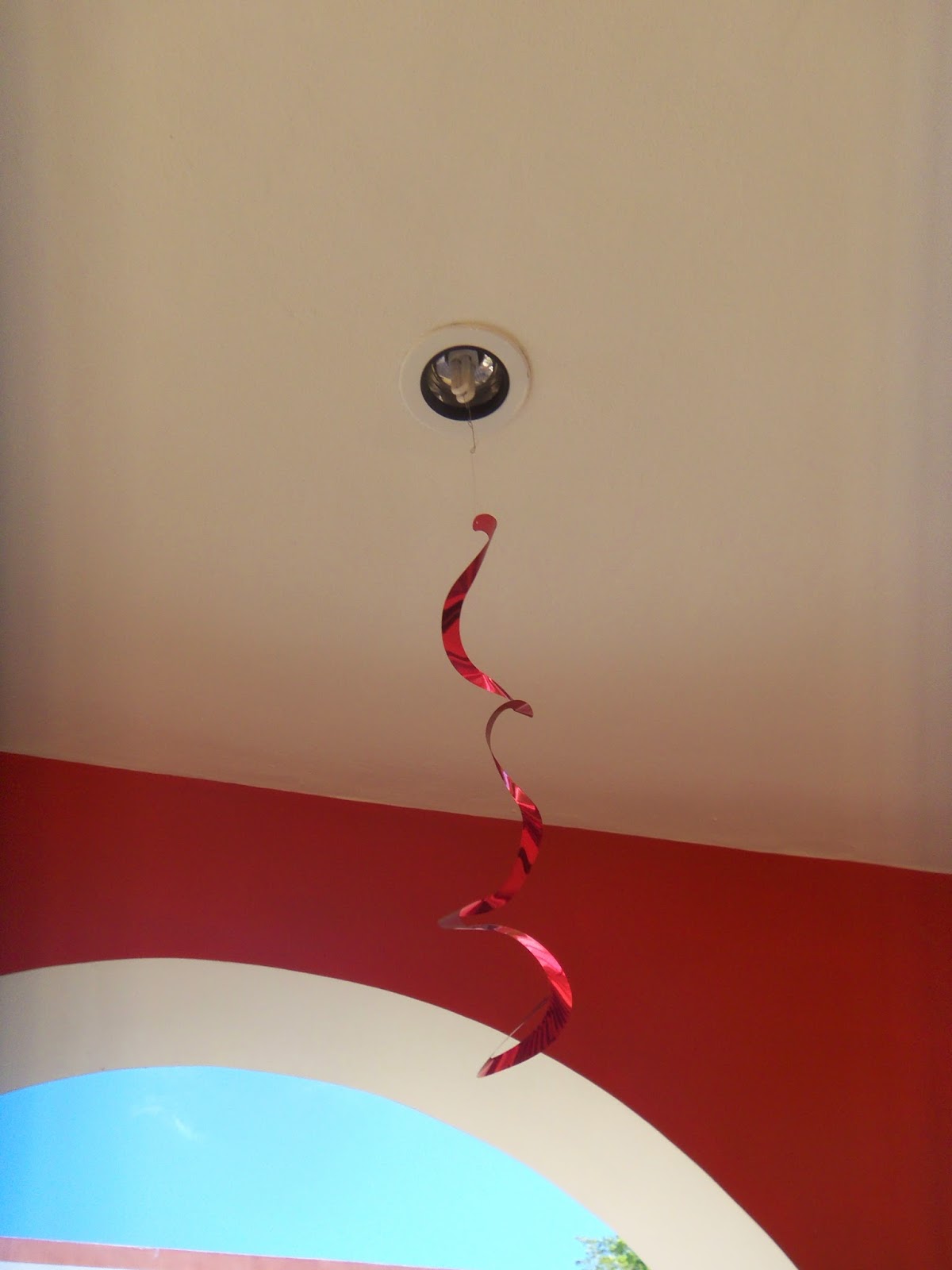 I removed all the bat poop with those white magic sponges which did a great job even though I had to scrub and went through at least 4 of them.
The best thing of all....not one bit of new bat guano on the walls since these have been put up!