When you enter our casa, you walk into one of the original rooms of the house. It is huge! The approx. size is somewhere around 15 feet by 25 feet with 18 foot ceilings. The ceilings showcase some beautiful beams called vigas. We are using the right hand door (twin entrance ways were common) as our main entrance and wanted to give it a foyer feeling. Thus Carlos and Roger decided that a huge mirror with an entrance table below where we could put flowers would be a great welcome. Anylu had the mirror designed and it is now installed. Simply beautiful. Enough said!


The last part of this project was to add some under sink cabinets in two of the 3.5 bathrooms. The first being our master bath off the upstairs master bedroom. Here there is a double sink with tile counter. We wanted enough room to hide all the toiletries as well as toilet paper and clean towels. Anylu designed a very nice hanging cabinet with double doors, three drawers as well as cubbies to hold clean rolled towels. As this floats above the floor we can clean underneath it easily. 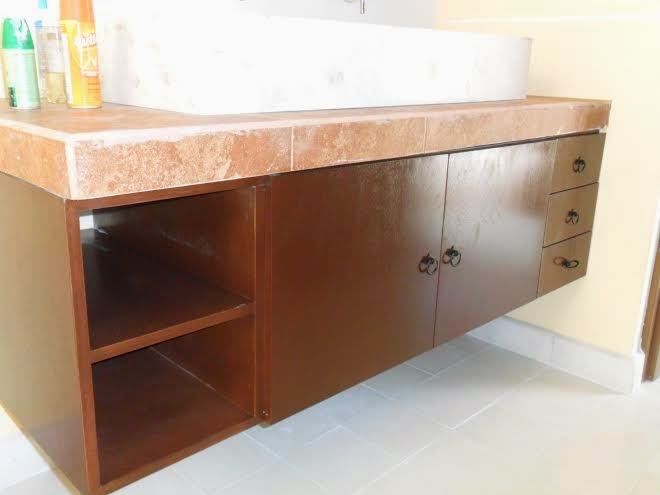 The last items are in the new casita where the bathroom has split vanities on either side of a doorway. Here Anylu designed and installed smaller versions of the same cabinet. Should be very functional!

I will be so excited to see these wonderful additions when we visit our house next month. We are so busy here in St Louis working on all the projects with our house here, getting ready for the big move...Just not enough time in the day!


When we were in Merida in December, Roger our esteemed architect, scheduled us several consults with different vendors for some ideas Carlos, he and I had. One of these was Anylu who is responsible for all our kitchen cabinets and other woodworking like doors and window of our house. Carlos and I had decided that we would like a few minor changes done to the kitchen as well as some additional cabinetry done in other rooms of the house. So Anylu came over for most of an afternoon and we discussed what we were thinking of. She came back with designs and some prices and we were on board with all of her designs and thought her prices, while not cheap, were online to what we were thinking of spending. Today I received photos of the install and I think they are fabulous!
In the kitchen we had the wine cooler and small rack moved to make room for three drawers, to correct that there were no drawers in the kitchen...were was I going to put the junk drawer...you got to have one of those! The wine cooler and a larger wine rack was moved into the entry way of my large walk in pantry. Later we will add a iron gate door to give the illusion of a wine cellar. We also had two upper cabinets and the microwave shelf encased in wood.


The second part of the project was Carlos' personal space, the upper floor study. It was designed to be a large multi-purpose room and at 15 feet by 25 feet, it  is just that. Here Anylu designed a beautiful wall of bookcases as well as a floating credenza and an alcove cabinet.

Part two will continue soon and I show the rest of Anylu's great designs and contributions to making Casa del Gato Azul the house of our dreams!
(all photos by Anylu) 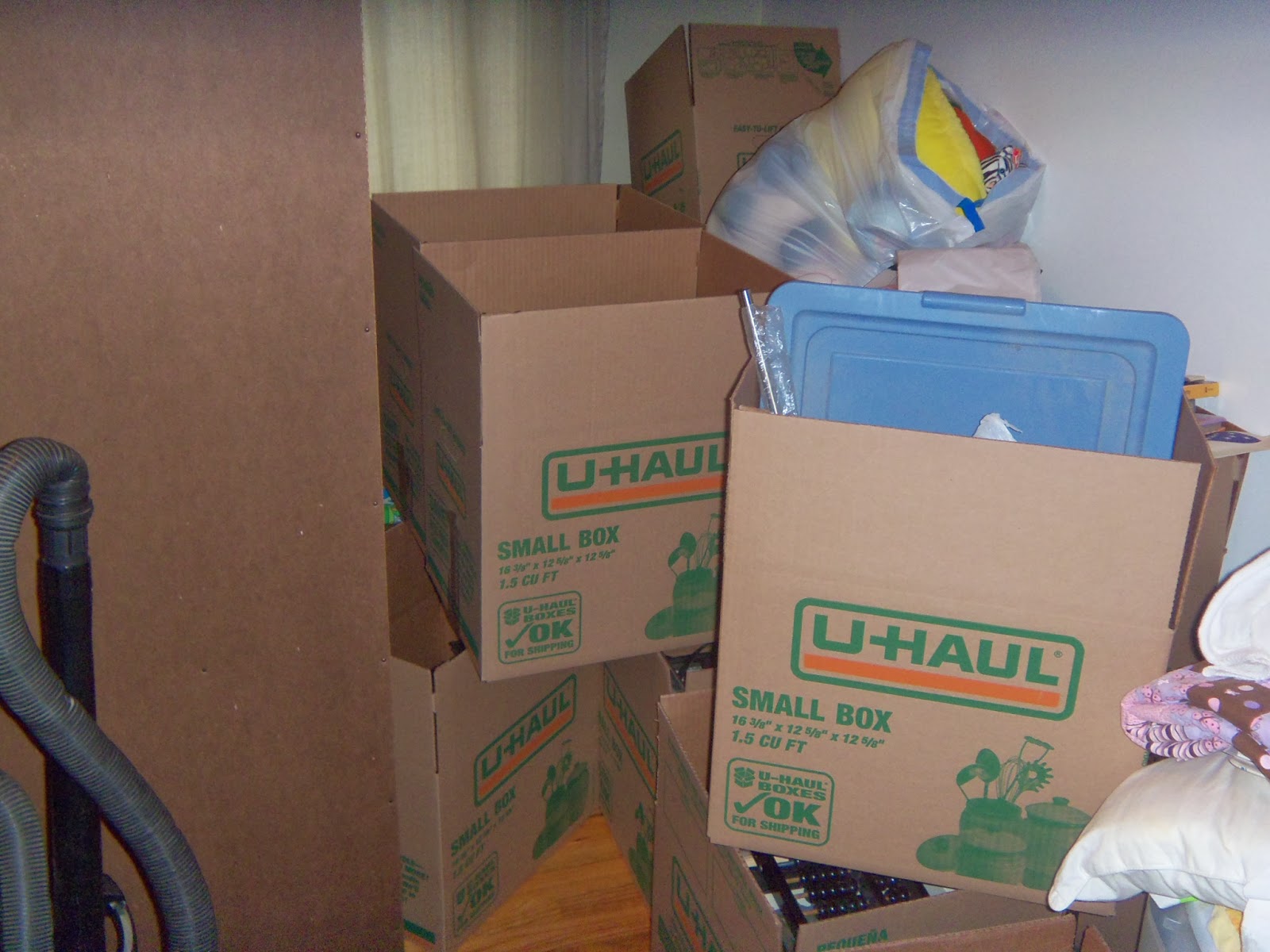 or at least disarray. It has come to the time to get serious about clutter, collections and clearing our house. It's time to pare down to bare minimum of what we are taking to Mexico, need to show the house, give to family member or just plain get rid of. It is really hard work! I have sold several large pieces of furniture on Craig's List, my cousins are coming to get the dinning room set, and I have already passed on the depression glass and black forest cuckoo clock.I have to figure out what to do with the thousands of other items that are stashed everywhere! And the books...oh the books! I have emptied out 4 bookcases in one room...and sorted them into three piles...donate, send to Mexico and give to my sister! Just to give you and idea , I have 4 more bookcases to go! Another cousins came and took for her church more than ten garbage bags full of clothing and other items... and now I have about 6 more bags, most of sweaters not needed in Merida...
Some days we are so overwhelmed and on others we just wade it and get some done. After all our reward will be living in Merida!