What is going into my container...

We have decided that we have enough stuff to fill a container. We have gotten a estimate from the shipping company and it's not outrageous. So while we have been staging our house for sale we also have been putting items and boxes in a 10X10 storage unit we are renting. (a container is 10X20) So besides all the boxes of books, kitchen pots and pans, good dishes and other items we think we need, we are taking a few pieces of furniture.
Our outdoor furniture:


The few pieces of house furniture we are taking are some metal and glass end tables, our metal framed sleigh bed, a few lanps, two wicker chairs with matching table and I am still deciding on what tools! A very important item is a good vacuum cleaner to suck up all that concrete dust! (not to mention pet hair!) 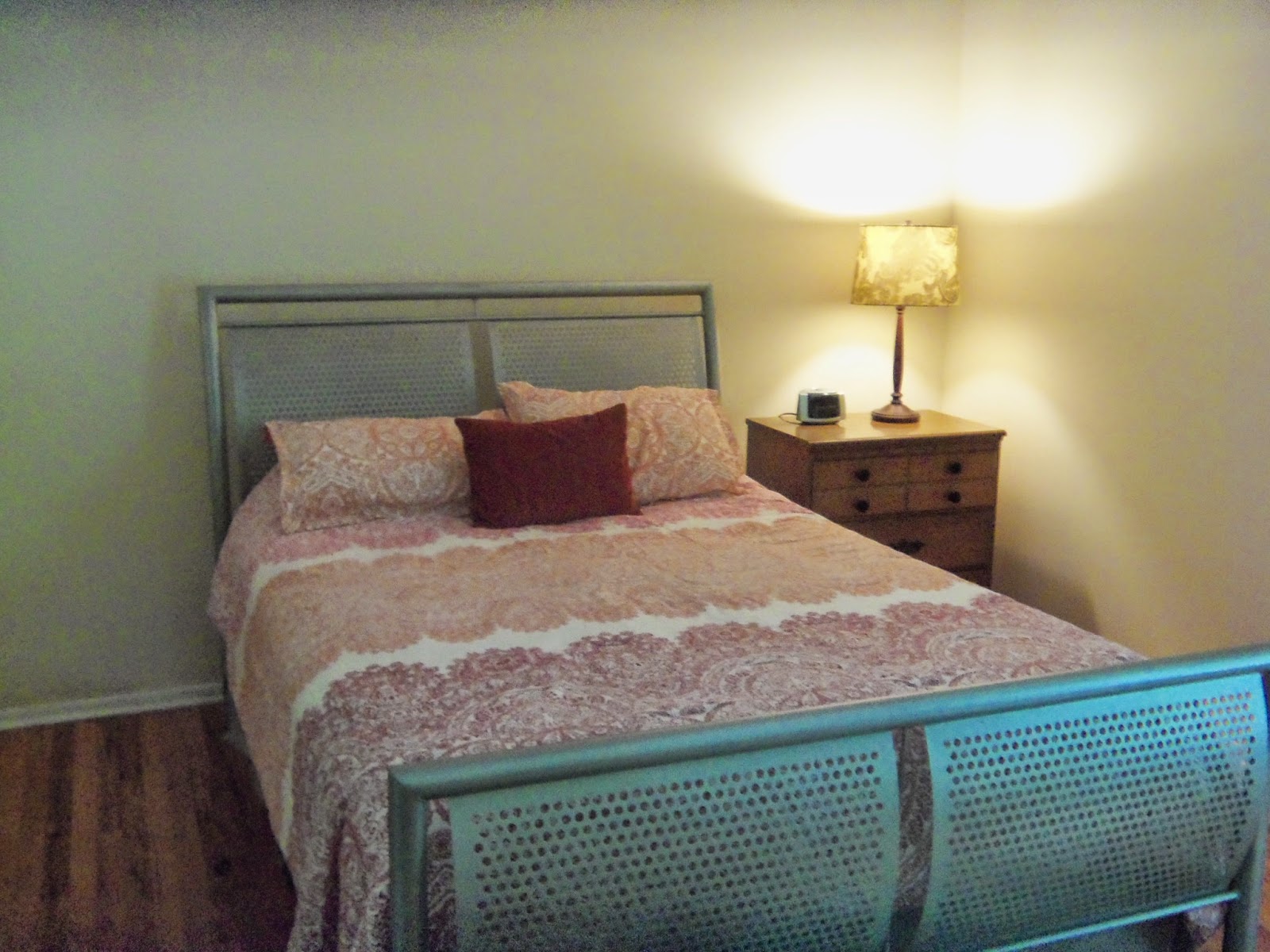 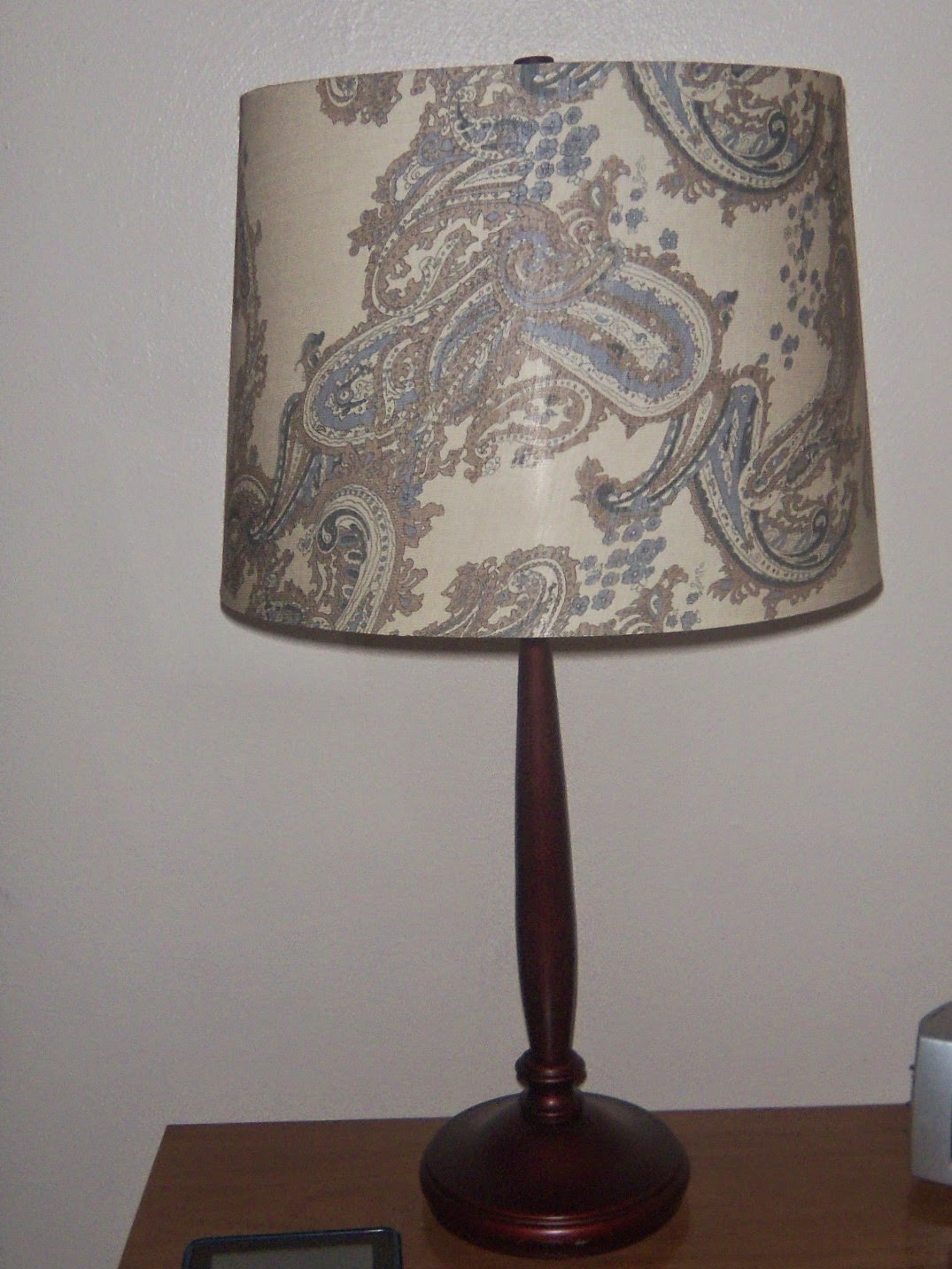 So here you have it, I still haven't sold the house...it's still full of furniture and other things we have to go through, so that's how we are spending our time....just trying to get through all of this and keep my sanity. My advise to all who are planning this same type of move, start de-cluttering NOW! I started over a year or more ago......and I'm still working on it.

It's July and we are almost there! I have been so busy preparing the St Louis house for sale that I have been seriously lacking in time or motivation to post for awhile. Add a serious family issue (not with us but with someone close to us) and there have been constraints there as well.
But a milestone has been reached. Yesterday the photographer came to take photos of the house for the MLS. But what we went through to get there has been amazing! I have been working on closets and storage for months... I have given furniture to friends as well as family members. I have packed and loaded items to a rented storage garage. I have trashed stuff, donated stuff and given stuff away. I am really not a hoarder or a shopper and I don't know where or how I got some of this stuff!
A week or so ago we had our consult with the home stager.. she went through the house and pointed to almost 75% of our furniture and artwork and gave us the "get rid of this and get rid of that", "move this here or move that out" routine/ It was shocking how much more work we had to do! And than she started on how to stage the yard and deck!
Before that we had spent thousands of dollars on having a new deck rail installed, chimney tuck pointed, paint and supplies. For out large living and dinning room we hired someone to paint while I tackled the smaller bedrooms. I am so tired of painting...I told Carlos I never want to paint again!
Now we have to prepare for the open house on Sunday and that means all the stuff we hid in the closets, garage and cupboards have to be cleared....So while the end is in sight the job is not done! However, Merida is in sight and that is the carrot on the stick!
Here are a couple of the rooms staged..... Pray that it sells quickly! 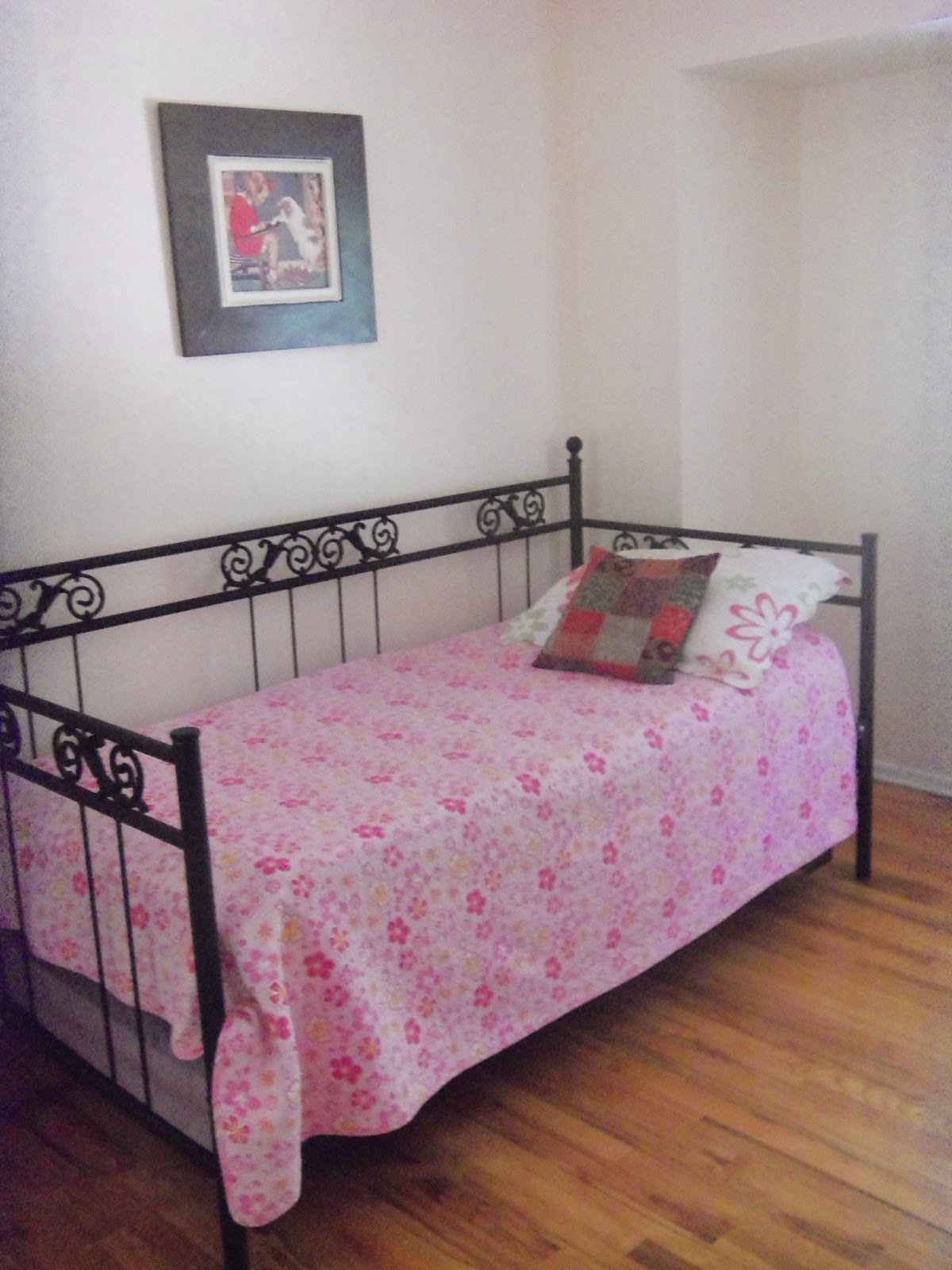 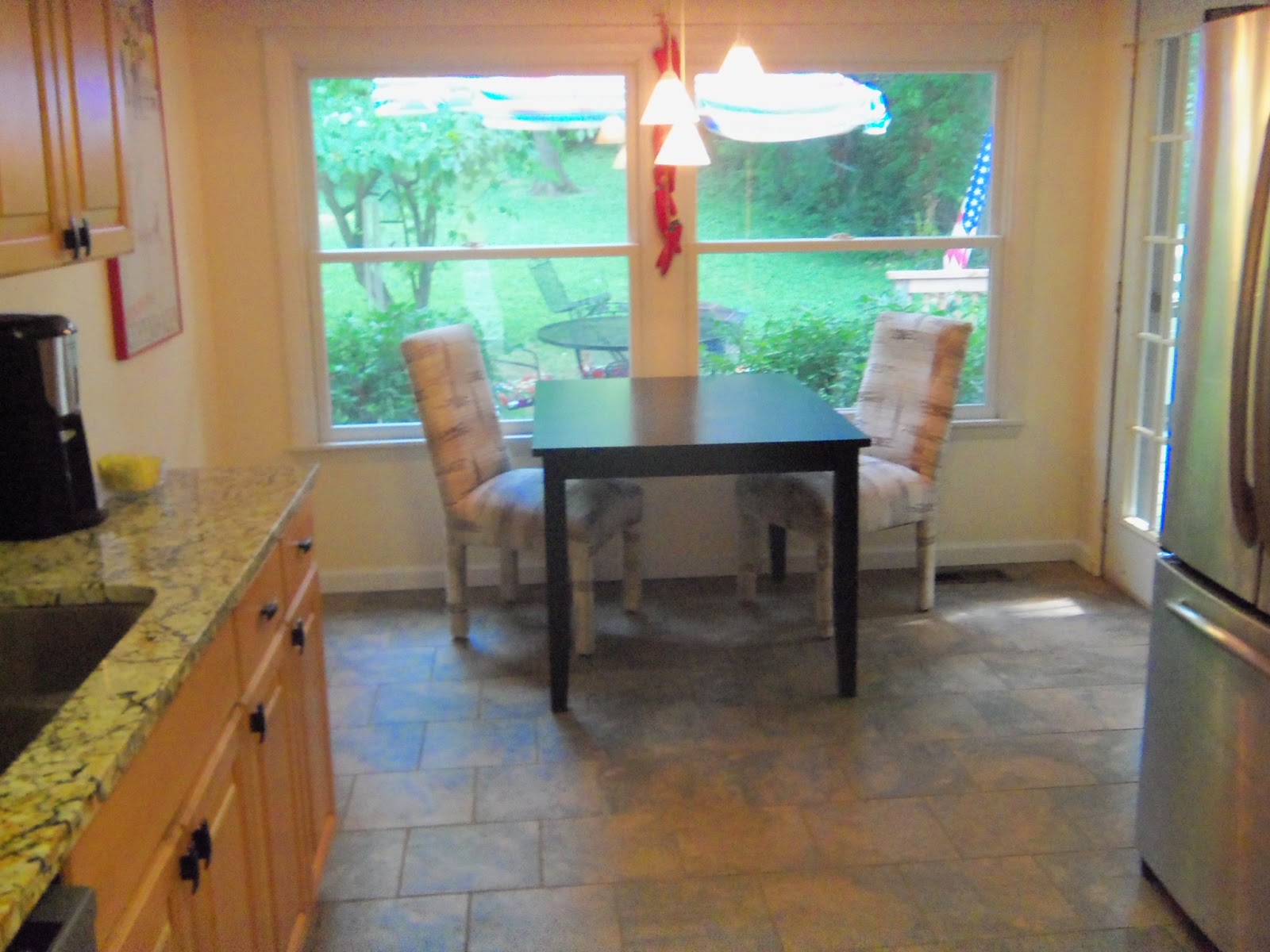 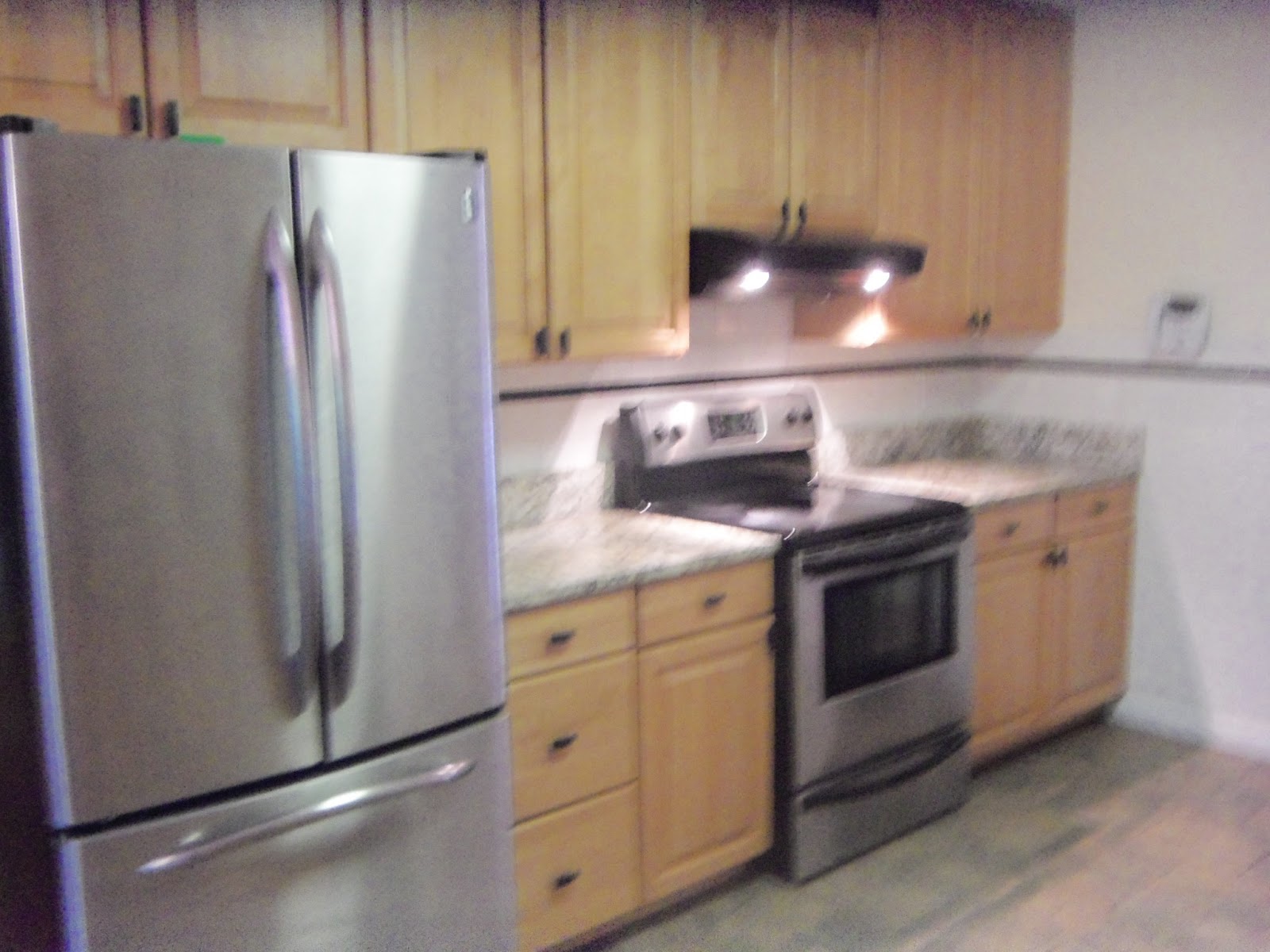 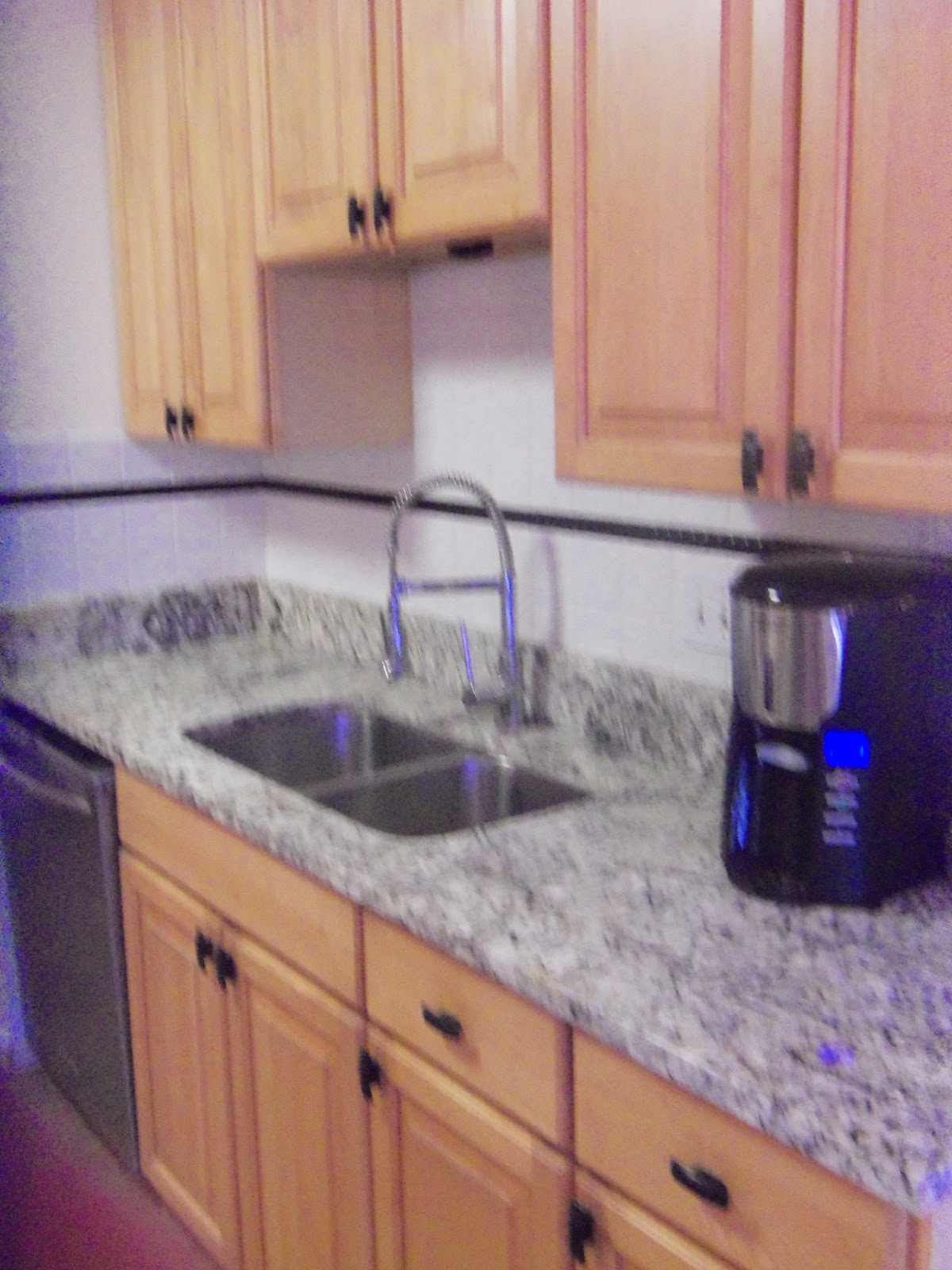 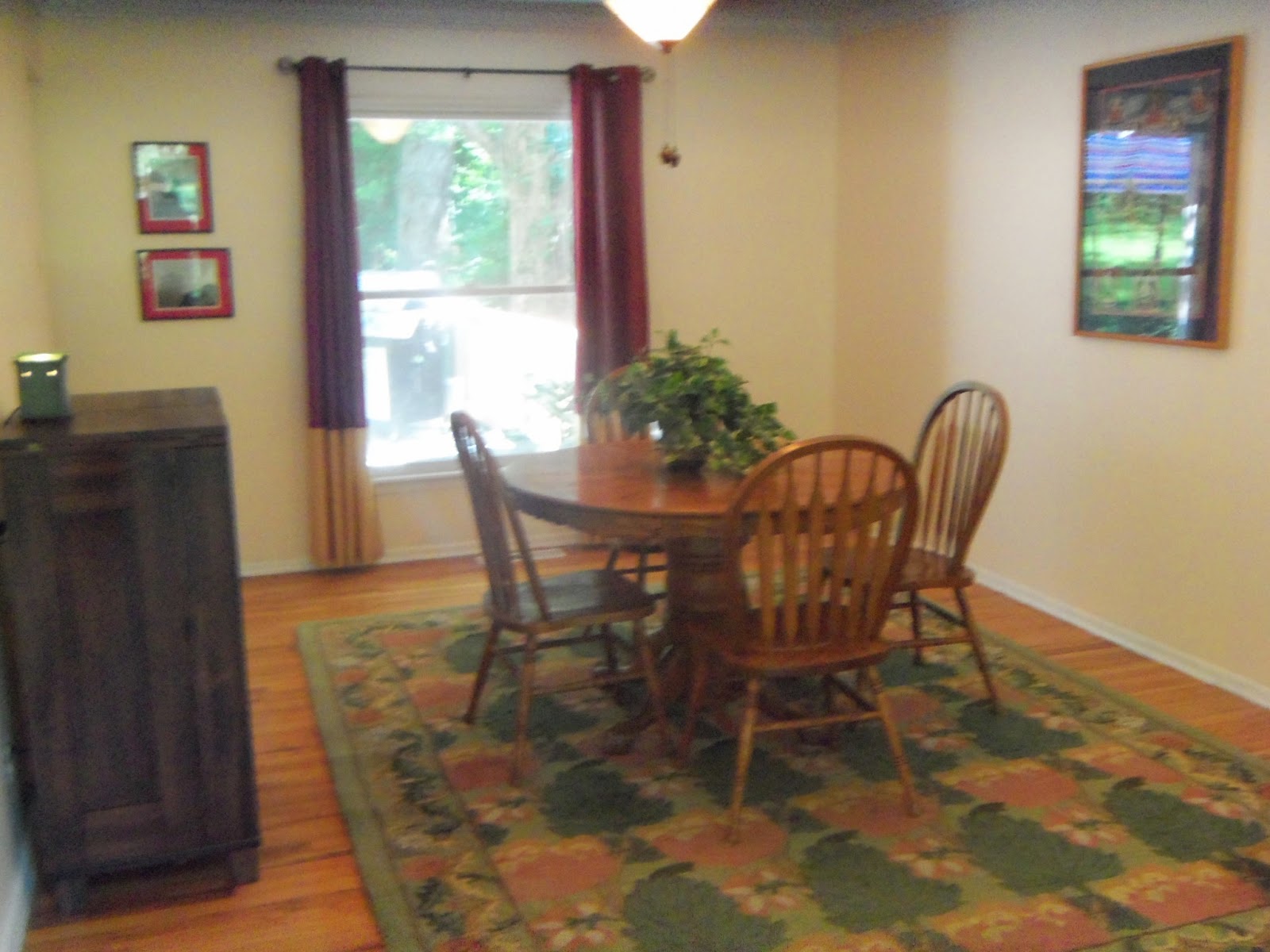 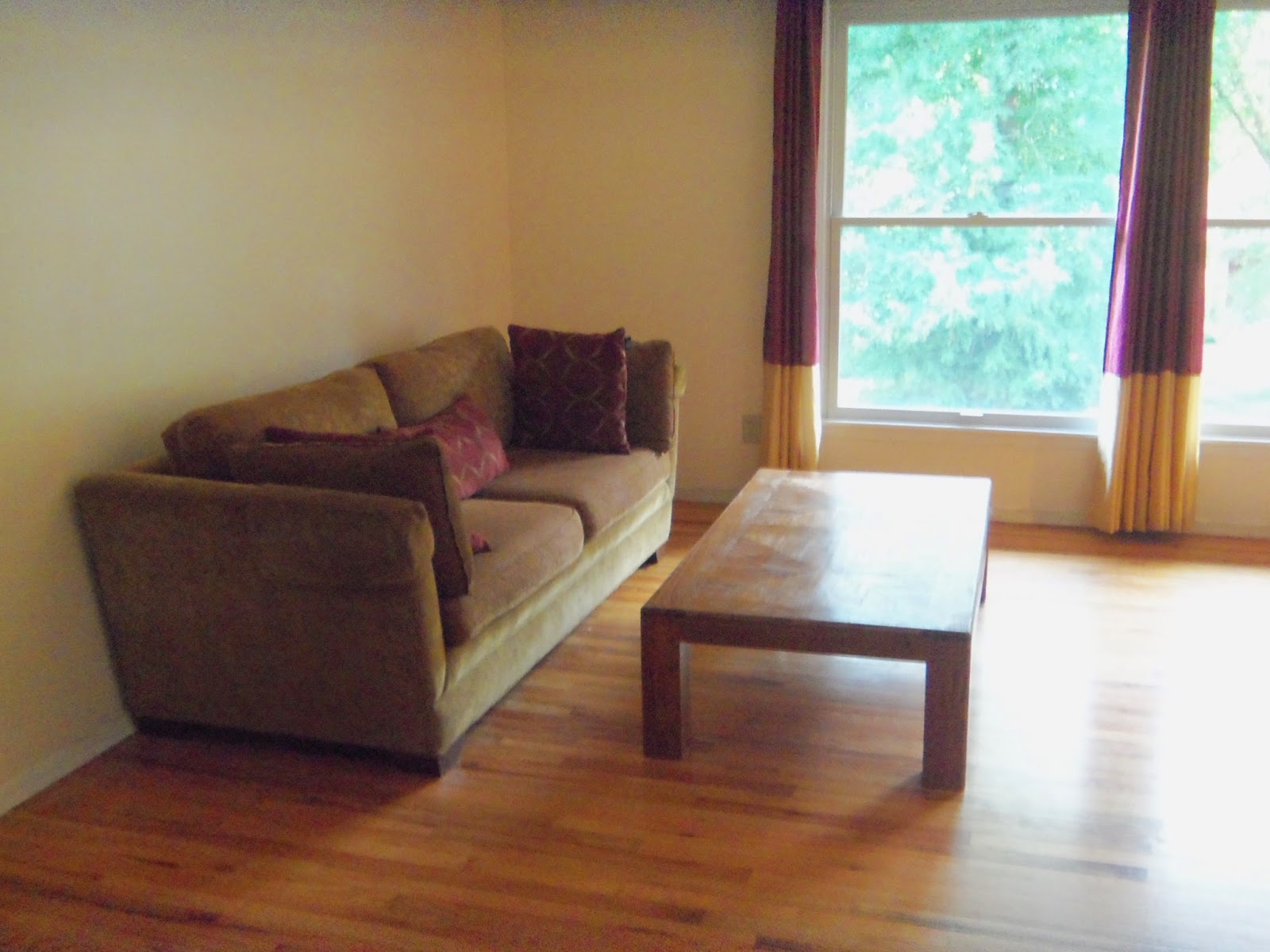 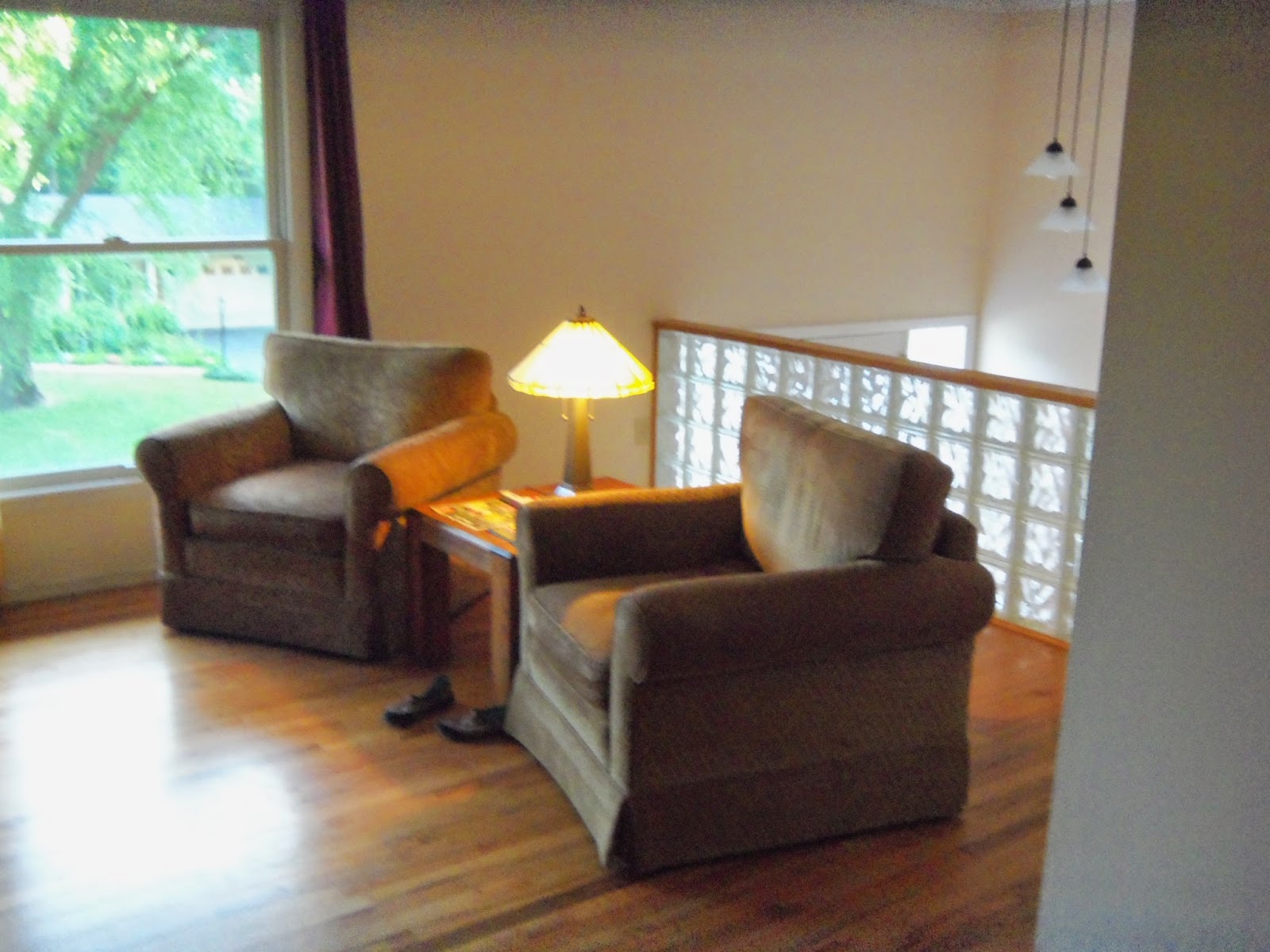 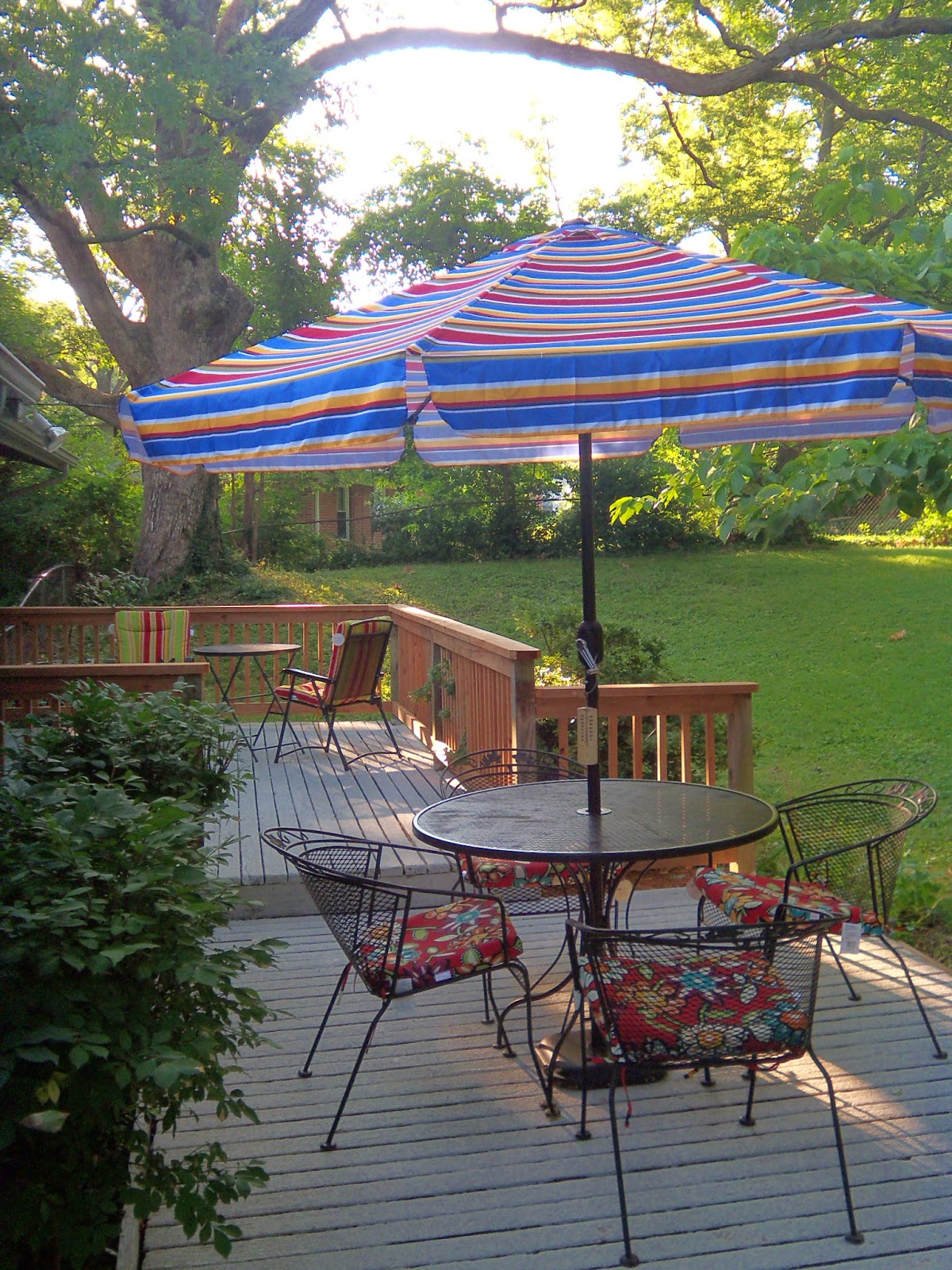 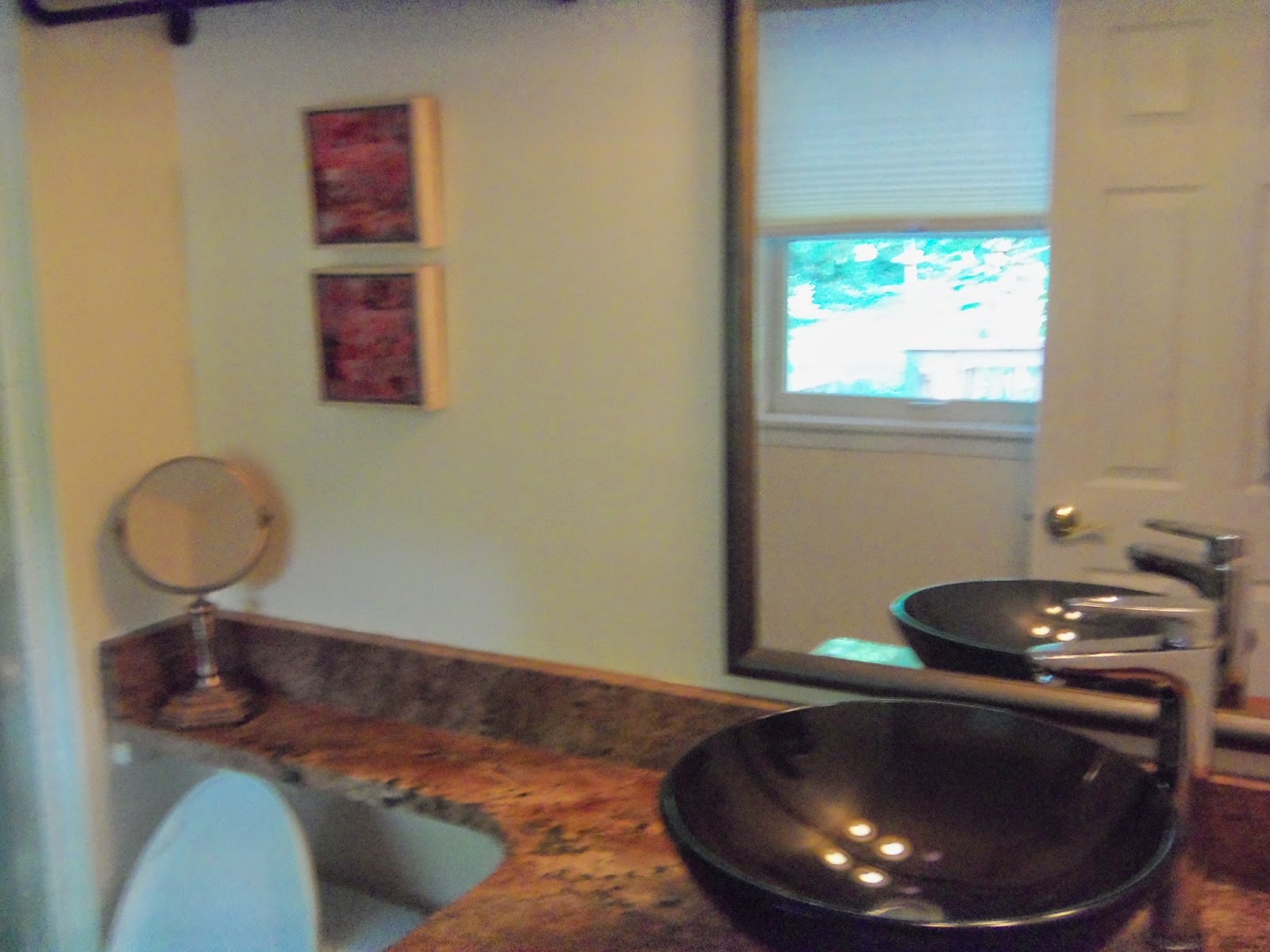 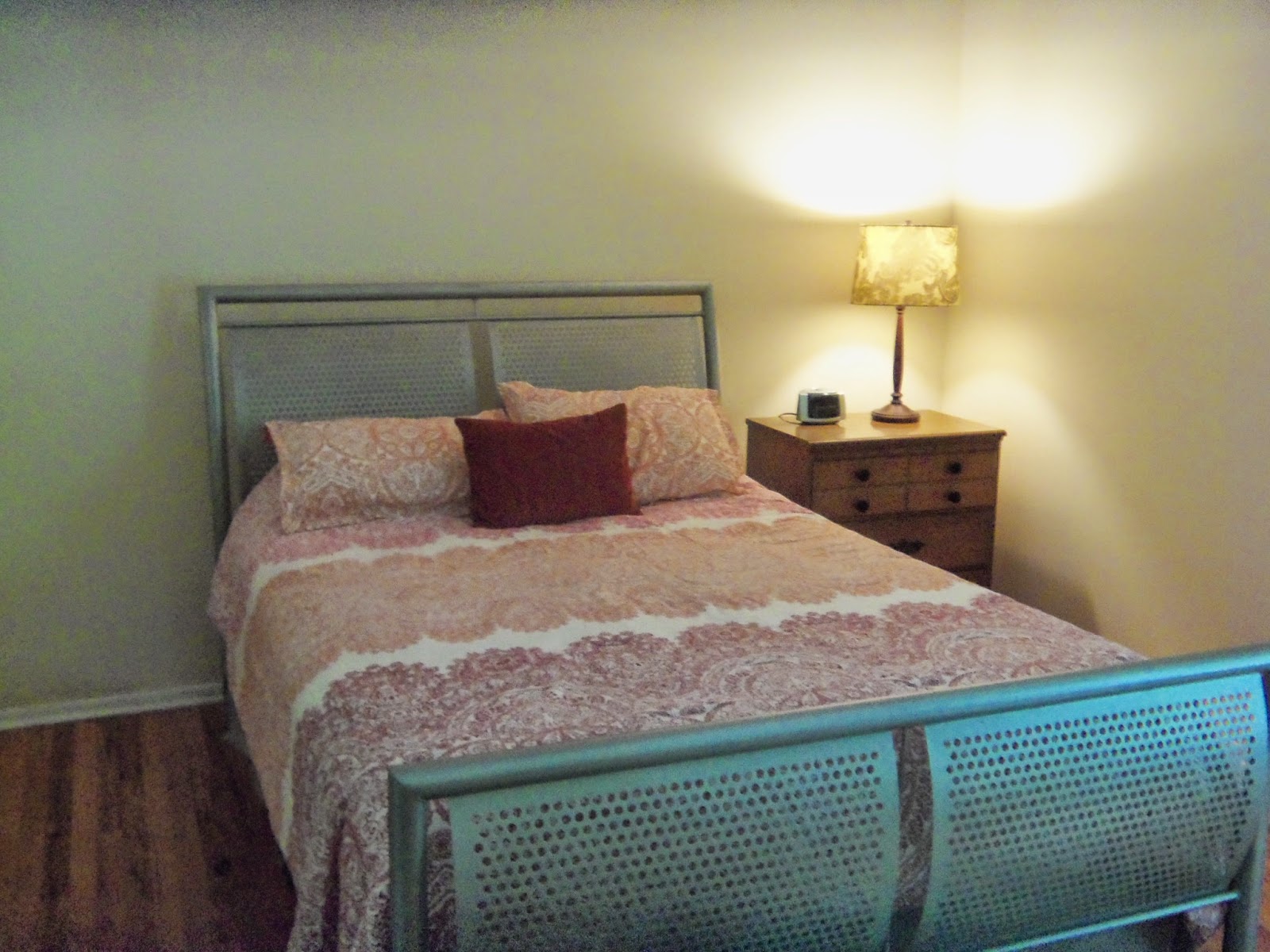